The Vancouver International Airport (YVR) is located about 30 minutes south of downtown Vancouver.   There is an international and a domestic flight terminal that are physically connected.

A metro line called the "Canada Line" connects YVR airport to the city of Richmond and to downtown Vancouver.  Taxi service is also available from the airport. 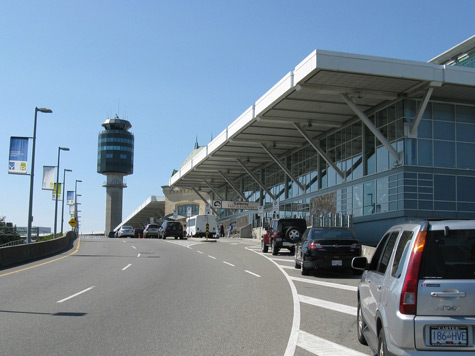 Visitors travelling to Bellingham Airport (BLI), downtown Seattle, the Seattle cruise ports or Seattle Tacoma Airport (SeaTac) can catch the "QuickCoach" from the River Rock Casino in Richmond BC. 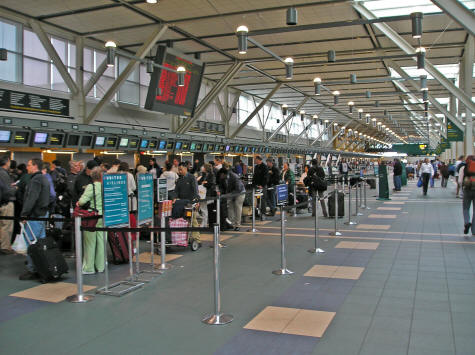 Coach service is also available from Vancouver International Airport to Whistler BC and Victoria BC.