Waterfront Station is an intermodal terminus located on Burrard Inlet in Vancouver between Canada Place and Gastown. 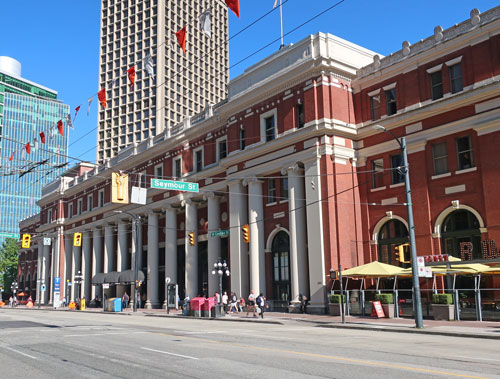 The station was built in 1914 by the Canadian Pacific Railway company as the Pacific Terminal for the trans-Canada railway to Montreal and Toronto.

Waterfront Station is currently used for the following transportation services in Vancouver: 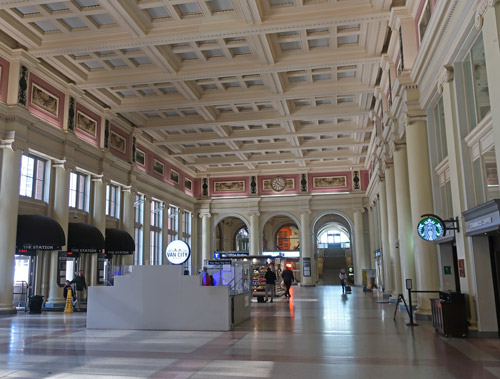