The Port of Vancouver is the largest port in Canada and the fourth largest in all of North America. 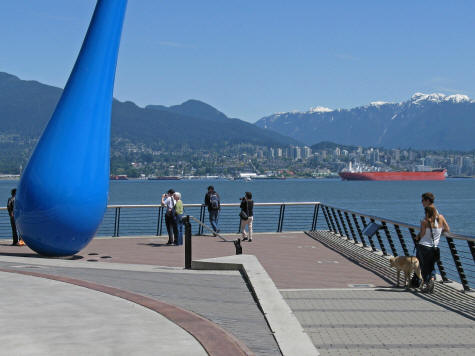 Officially called the Vancouver Fraser Port Authority, the port has been Vancouver Canada's engine of growth for decades.

In addition to the massive volume of natural resources that pass through the port each year, the port also handles a growing volume of cruise ship traffic. 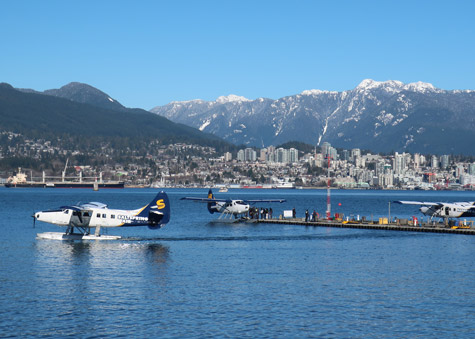 Visitors to Vancouver Canada can watch the cruise ship and tanker traffic at the port from the Vancouver Convention Centre, Canada Place and from Stanley Park.