The cruise season in Vancouver starts each year in the month of May and runs until early October.  The most popular cruise destination for ships sailing from Vancouver is Alaska.

All cruises from Vancouver BC depart from the iconic cruise terminal located at Canada Place on the Vancouver harbor.

Ships sail from Vancouver BC every day or two.  There are a total of ten to twelve sailings per week.  A typical cruise to Alaska is around seven days in duration. 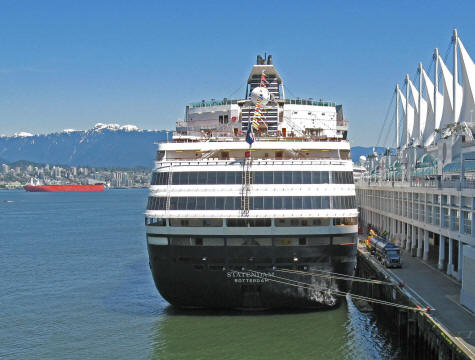 Repositioning cruises to Vancouver normally arrive in May or early June.  They sail from California, Hawaii, Japan, Hong Kong, Sydney and Auckland. 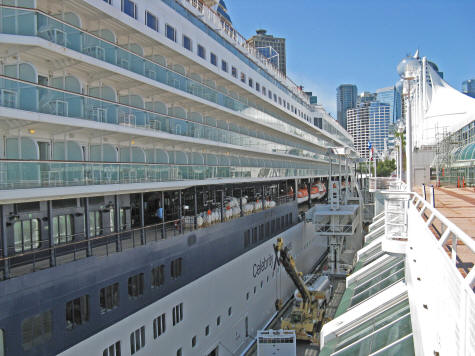 Repositioning cruises depart from Vancouver in September and October for the same destinations mentioned above.