Two types of cruises sail from Vancouver BC for Hawaii: one-way and return cruises.  Most Hawaii-bound cruises depart Vancouver in September and early October.

The duration of one-way cruises varies between 8 and 16 days, depending on the number of ports visited.  They all terminate at the historic Aloha Cruise Ship Terminal in Honolulu.

Return trips are normally between 15 and 18 days in duration. 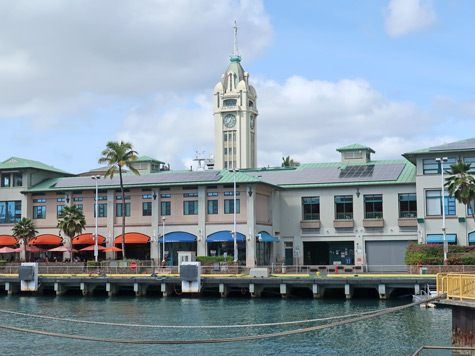 There are three routes that cruise ships can take from Vancouver to Hawaii:  via Alaska, via California or directly to Hawaii.

Many Hawaiian cruises make a stop in Victoria, the capital of British Columbia, prior to entering the open waters of the Pacific Ocean. 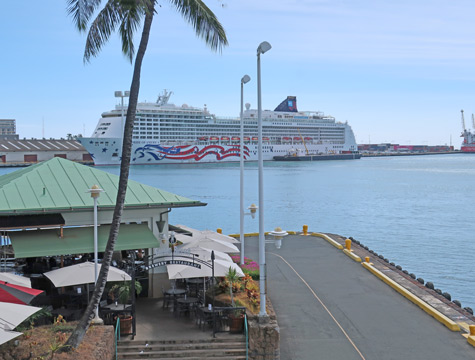 All Hawaiian cruise lines visit at least two Hawaiian islands prior to arriving at Honolulu.  They can include Kona, Kauai, Maui and the Big Island

One-way cruises from Honolulu to Vancouver normally depart between April and June.