Pacific Coastal Cruises are available between Vancouver BC and California annually from April until October. 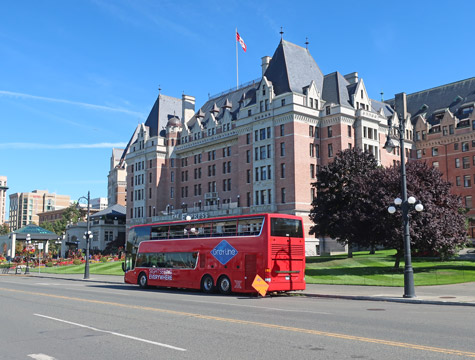 Return cruises from Vancouver are also available.  Some are short cruises to Victoria and Seattle while others sail right down the Pacific coast to southern California. 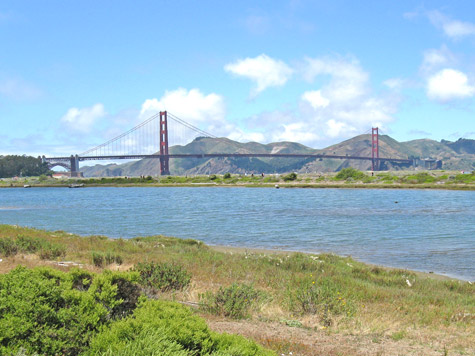 Some cruise lines are now combining an Alaska cruise from Vancouver with a south-bound coastal cruise to California.