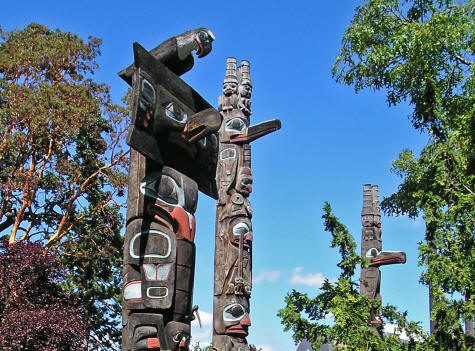 The Museum of Anthropology's collection includes contemporary and traditional arts from all continents, including significant collections from East and South Asia, the South Pacific, the Americas, Africa, and Europe.